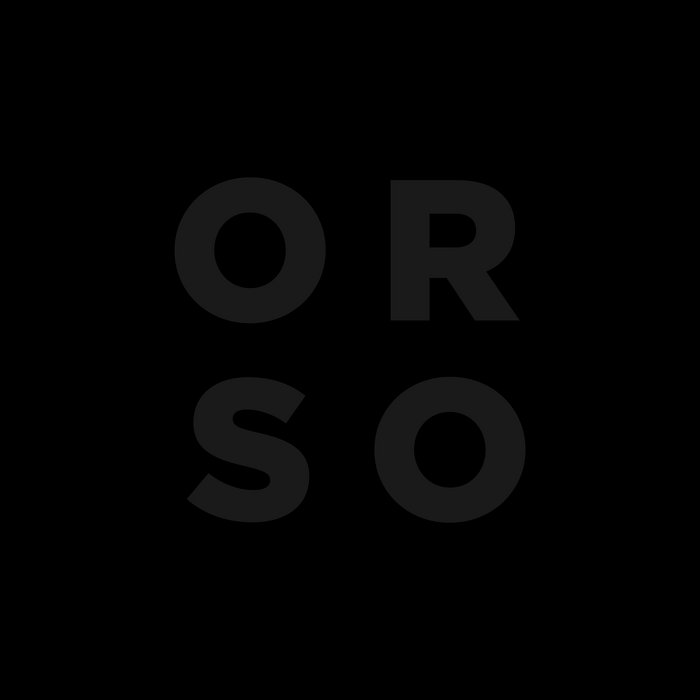 James Leonard So heavy and gloomy, with an enormous yet organic sound (plus the incredible "Kruger" bass tone). Can't wait for the next release. Favorite track: Panna Cotta.

toucanite Very good. The best album I buyed on bandcamp. After seeing this incredible band live I got the album ASAP. This band merits your attention and money.

the moon-touched girl part of me wants to say i wish more bands sounded like this, but those other bands probably wouldn't approach the level of mastery on display here. Favorite track: Osso Buco.

Orso is a no-vocals rock-metal band, offering a melancholical heaviness through rich and evolutive songs. "Long and boring."

Formed in 2015 and based in Lausanne (SWI), the band’s members used to play in bands such as Kruger or June DeVille. Since then, they’ve been working on several new songs. "Congrats!"

Orso proudly presents 3 first songs, that show the band‘s influences, with a strong swedish color (Breach, Terra Tenebrosa, Cult of luna, Entombed, ...) or even Neurosis. Mixed and mastered by Magnus Lindberg. "As usual."

Produced and recorded by Orso.
Mixed and mastered by Magnus Lindberg.

Thanks: Antoine Estoppey at Blend Studio, Christoph Noth, Jan Saunier, our friends and families, the flooding in our rehearsal place.

Bandcamp Daily  your guide to the world of Bandcamp

Featured sounds by K.Spark and WIZDUMB, plus Basi joins the show to discuss his latest release.